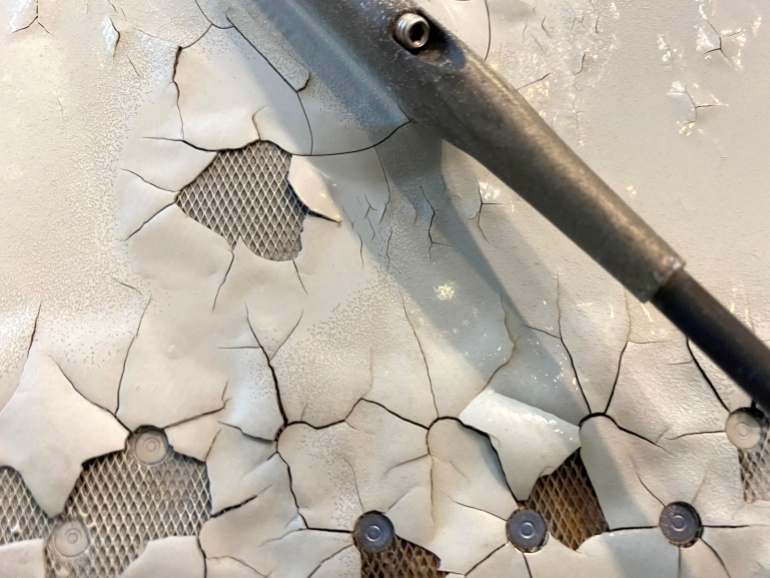 By: Aviation Web ME
In: Airbus, Boeing, ME3, Qatar Airways
With: 2 Comments

“While Boeing gains an order, the Middle Eastern Carrier cannot and should not exclude Airbus from future plans.”

Qatar Airways, the gulf carrier with the tumultuous reputation has grounded 21 of 53 A350 Airplanes it had received. Airbus -the European Aerospace giant- had been tooting the horn of the A350, as a game-changer in the wide body aircraft market. Qatar Airways begged to differ. While Qatar Airways insists that the aircraft has safety concerns and it is has labelled these concerns “legitimate.” Many in the industry understand that Qatar Airways has been forced to double down on a bluff.

Qatar remains the only operator and the Qatari Civil Aviation the only regulator to have issues with airplane. observers look at regulators in the gulf with an eye of suspiciousness.

Let’s recall the days when Qatar Airways was using the A380 issues to garner media coverage and highlight the “meticulousness” of the Gulf Carrier. Money was always close by,with hundreds of millions of dollars claimed over the years in delay cost.

The same CEO that insisted that delays due to quality issues in Cabin cost him money. Later said “There is no future for the A380. It was the wrong aeroplane at the wrong time. It is something that passengers love, many liked to travel on the A380. It’s very quiet and it’s very spacious, but at the end of the day, for the operator, it’s really painful to keep them in the skies,”

This time the row is over the much acclaimed A350. But the folks at airbus seem to have had it. The gamble that paid dividends with the A380, is not so fruitious on the A350.

The A380 was a behemoth that perhaps entered at the wrong time. Airbus could afford some leeway and tried to manage the publicity. Akbar Al-Baker, the CEO of Qatar airways later attributed the delays of the deliveries “to his airline’s commitment to quality.”

Insiders talked about how he was appeased. How he wasn’t rushing to receive an airplane that many think couldn’t be filled

The A350, however, came in the right time, Airbus need not entertain the sexagenarian CEO. The man who has always been outspoken in his criticism, perhaps found his match.

Airbus proceeded to cancel his order of 50 Airbus A321 airplanes, airplanes that are selling like hotcakes. The A321 neo is the middle size airplane that is replacing the A310s and B757s and B767s in size. An order book of more than 4,000 airplanes and less than 700 deliveries will mean that those 50 delivery slots will need not marketing.

Airbus went all-in in a calculated risk that was taken by its management team.

As the matter is in courts now, many analysts fear to comment on the issue. This will still go down in the books as a case of a CEO who bit more than he can chew.

When Airbus cancelled the deal with Qatar Airways, the classic move Qatar Airways went to was to play them against the opposition. However, senior level insiders believe that performance of the B737 MAX10 doesn’t really compete with the A321. Whether in terms of performance or even in terms of capacity

Sources inform us that while Akbar signed for the 25 Max (with an option for 25 more) his heart was still in Toulouse and Hamburg.

While Boeing gains an order, the Middle Eastern Carrier cannot and should not exclude Airbus from future plans. Putting all your eggs in one basket can have significant value in the short term, but having the two heavyweights trying to sell to you is an advantage that has to be had.

Is there something more to this story? It is well known that Qatar Airways don’t have the same appetite for growth as it once had. Experts forecast that while the Airline is punching above its weight, growth of the scale that was previously seen is not forecast in the near future.

Therefore, Airbus doesn’t want to risk ruining the reputation of the A350 by appeasing the man who has ran out of cards to play